The Union Budget is around the corner, and there has been a list of expectations from the industry and experts.

Budget will keep focus on infra spending, give a chance to boost urban consumption 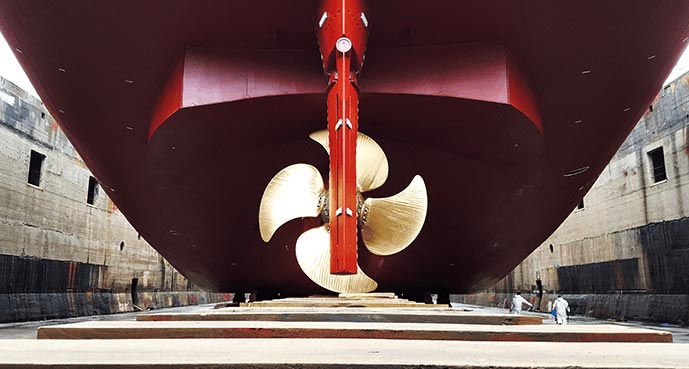 The Union Budget is around the corner, and there has been a list of expectations from the industry and experts. We expect this Budget to be balanced with a significant focus on social spending and the rural economy, along with the MSME sector. On the spending side, we expect the Budget to focus on capex and execution of projects, which we believe took a back seat in FY22 after a stellar FY21, mainly due to Covid-related spending, like free food grains, higher spending for the Mahatma Gandhi National Rural Employment Guarantee Scheme (MGNREGS) and free vaccinations for all. In addition, we expect the government to further support domestic consumption due to the ongoing pandemic, with continued support for the economically weaker individuals.

The Budget will face some constraints on the income side due to an expected slowdown in indirect tax growth, following the excise duty relief provided recently. Also, GST cuts in a few sectors — done to drive demand — may reduce indirect tax collections. In this backdrop, the government’s ability to garner higher direct taxes and disinvestment receipts would play a critical role in determining the fiscal consolidation in FY23. In addition, the success of LIC’s IPO and all the pending divestments are expected to play a significant role in achieving the government’s divestment targets in FY23. As a result, the fiscal deficit target is likely to be between 5.5% and 6.5% in FY23.

As for Budget expectations, we expect the government’s thrust on infrastructure projects to continue, with increased spending for roads, highways and smart cities once again. Housing for all (affordable housing) is also expected to see a renewed thrust as we have a slew of crucial state elections over the next year. Personal and corporate tax structures are likely to be intact for now. However, we may see some measures to improve consumption. Measures such as an increased standard deduction for individual taxpayers, extension to corporate tax cuts for greenfield manufacturing units, Atmanirbhar Bharat and Production Linked Investment (PLI) schemes have helped. We believe these will continue, and we do not expect new measures for companies.

As far as rural allocation is concerned, we do not expect any significant increase in the Budget compared with the previous year. However, due to the ongoing pandemic, schemes such as the MGNREGS, fertiliser subsidies and free food grains for a further six months, among others, may see an increase in allocation during the year.

Incentives around value addition to agriculture products could increase farmers’ income. Given the political sensitivity here, expect to see measures to reinforce confidence in the farming community and minimum support prices. Recent commentaries on FMCG companies would warrant stepping up the government’s rural spending to help sustain the consumption recovery.

We expect the Budget to retain the thrust on capex-related spending to support growth. Apart from on-Budget spending on capex, we expect a significant focus on the national monetisation pipeline and incentives to states to prioritise capex. The government will also continue to focus on increasing the share of the manufacturing sector in GDP, the PLI scheme, and other schemes that promote the Make in India initiative. In continuation with previous years, allocation to health care infrastructure is likely to sustain. This will expand wellness centers as well as access to medical education, improving sector penetration. After the pandemic revival, led by rural consumption and the government’s infrastructure spending, now it is time to revive urban consumption by restoring confidence in the urban poor.

As far as markets are concerned, we believe new restrictions being introduced by several states to curb the spread of Covid-19 may temporarily interrupt the economic recovery and moderate the growth of tax collections between December 2021 and March 2022. However, we see the economic uptick from thereon where corporates have gained market share versus the unorganised sectors. We expect corporate tax collections to improve next financial year, benefitting majorly from the continued formalisation of the economy amid the uncertainty caused by Omicron. We expect equity markets to be buoyant for FY23. However, investors will have to be content with normalised returns against what we have seen over the last 18 months. Most of the macro and earnings recovery has been priced ahead of time, leaving little room to gain from the reported growth and scope for positive surprises in the short term.

However, the medium to longer term outlook continues to be strong. We believe any significant market corrections should be used to buy good quality, fundamentally strong companies to build a resilient portfolio.